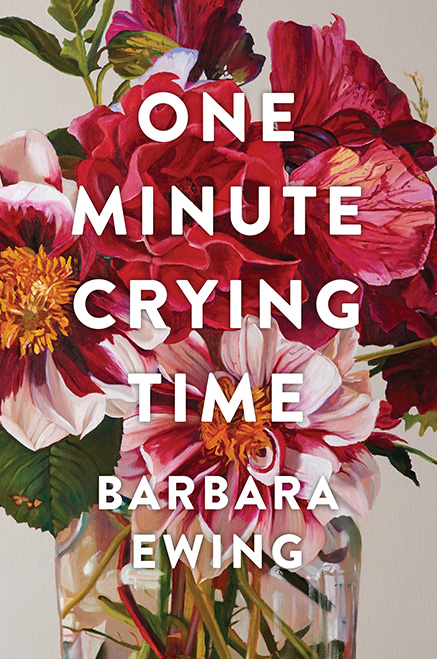 This vivid memoir by well-known New Zealand actor and novelist Barbara Ewing covers her tumultuous childhood, adolescence and young-adulthood in Wellington and Auckland in the 1950s and early 1960s — a very different time — and ends in 1962, when she boards a ship for London, to study at the Royal Academy of Dramatic Art. It draws heavily on the diaries she kept from the age of twelve, which lead her to some surprising conclusions about memory and truth. Ewing struggled with what would now be diagnosed as anxiety; she had a difficult relationship with her brilliant but frustrated and angry mother; and her decision to somehow learn te reo Māori (the Māori language) drew her into a world to which few Pākehā (New Zealand Europeans) had access. A love affair with a young Māori man destined for greatness was complicated by society’s unease about such relationships, and changed them both. Evocative, candid, brave, bright and darting, this entrancing book takes us to a long-ago New Zealand and to enduring truths about love.

About the Author
Barbara Ewing is a New Zealand-born actress, novelist and playwright living in London. After graduating from the Royal Academy of Dramatic Art with the 1965 Gold Medal she went on to become a well-known television, film and stage actress. She has also written nine successful novels, and has been published in twelve languages. Her novel A Dangerous Vine, published by Little, Brown and Company was longlisted for the Orange Prize. View her website here.

“This memoir is aching and authentic.”

“Ewing is an intelligent and analytical observer of her own life, and an honest one.”